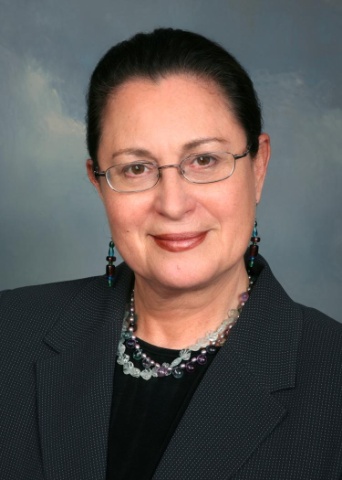 The Hispanic Heritage Foundation (HHF) will honor seven significant Latinos for achievements in their respective fields during the Annual Hispanic Heritage Awards at the John F. Kennedy Center for the Performing Arts on September 15, 2011.

The Hispanic Heritage Awards are considered the highest honor given by Latinos to celebrate cultural pride, accomplishment and the promise of Hispanics in America. This year marks the 25th anniversary of the awards.

Among the honorees is Elizabeth “Betty” Molina Morgan, Ph.D., who will receive the Science, Technology, Engineering and Math (STEM) Education Award, which was created by ExxonMobil as part of the company’s commitment to advance STEM education in the United States.

Dr. Morgan has spent more than 30 years working in all facets (inner-city, rural and suburban) of public education. She was the superintendent of Washington County (Maryland) Schools for nearly a decade and led the high-poverty district to increase its graduation rate from 78 percent to 92 percent. At the same time, she improved the dropout rate from one of the highest of any district in the state to one of the lowest. Before that, she was chief academic officer with Baltimore City public schools during its first major reform effort, and also a teacher, principal and senior administrator in other school systems.

Dr. Morgan earned her Ph.D. from American University in educational administration and was a doctoral fellow in linguistics at Georgetown University in Washington, DC. Throughout her career, Dr. Morgan has received numerous awards for excellence, including her recent title as the American Association of School Administrators’ 2010 National Superintendent of the Year, Maryland’s “Most Influential Citizens” and “Top 100 Women” by the Daily Record newspaper. She received a Lifetime Achievement Award from the Association of Latino Administrators and Superintendents in 2011, a Maryland State Senate Award for State Leadership in Gifted Education and the Nancy S. Grasmick Excellence in Minority Achievement Award.

The evening will serve as a kickoff to HHF’s year-round mission to identify, inspire, prepare and position Latino leaders in the classroom, community and workforce. A dynamic and emotional stage presentation featuring top Latino performers will take place in celebration of the honorees and entertain an audience of more than 1,000 influential national leaders.

For a video featuring the young leaders who are part of HHF’s goal to “help a Latino help a hundred more,” please visit www.youtube.com/watch?v=E1UUfAjgbmw. For more information, visit www.TheHispanicHeritageAwards.com.