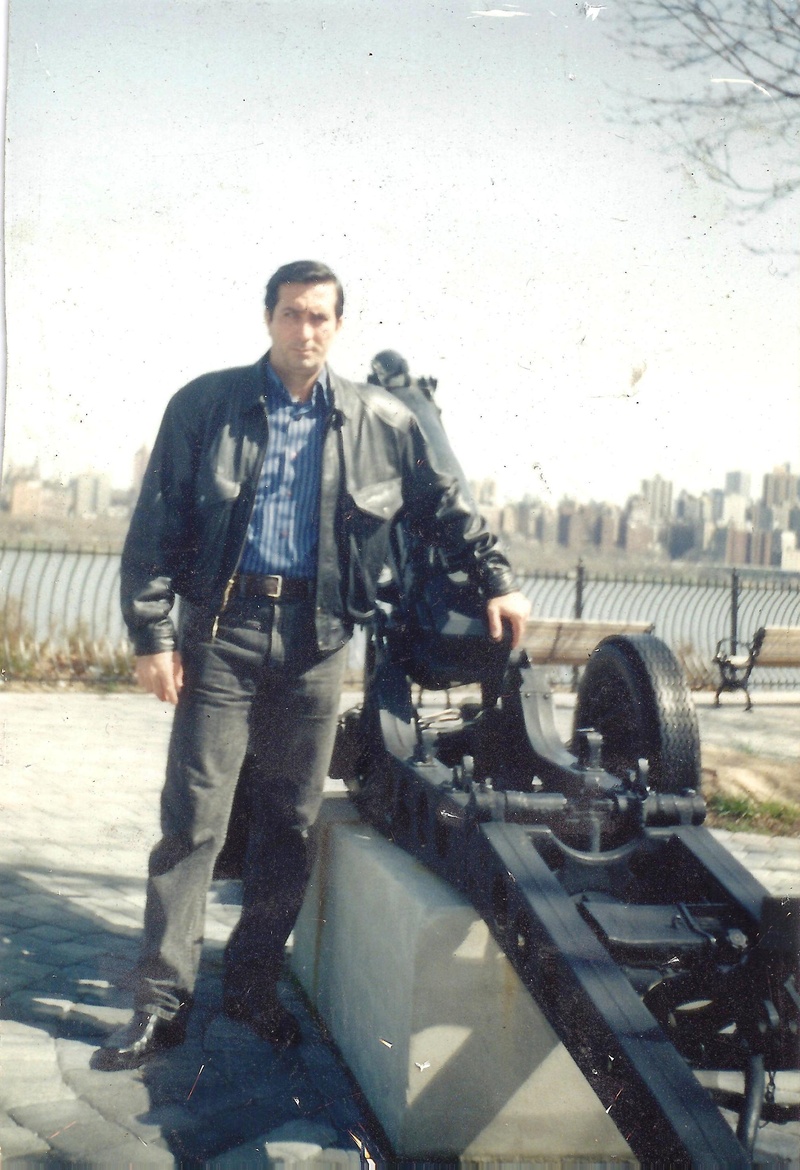 The Latin News Agency has the mission to keep people informed about Latin American countries’ issues and about people from Hispanic descent, no matter where they live.

Gualdo Hidalgo was born in Cuba.

When he was 7 years old, he fled with his father, who was in danger of being killed because he used to travel for business to the area where Fidel Castro’s guerrilla operated.

Living at the guerrilla whereabouts as a child, he met Fidel Castro, Raul Castro, and he spent two months at Che Guevara guerrilla headquarter located in El Hombrito, Cuba, while his father stayed there for business with the peasants.

When the author was 11 years old, he delivered a speech aired live by Cuban TV during an event celebrating an anniversary of guerrilla Second Front led by Commander Juan Almeida.

A former instructor of Philosophy and Spanish language and Literature, he graduated also from the National School of Broadcasting, Havana, Cuba and as Screenwriter from The Cuban National Institute of Radio and TV.

Gualdo Hidalgo has taught Philosophy, Economics, Spanish Language and Literature, Culture, Politics and TESOL for colleges and universities. He is also a Spanish/English translator and has translated for many corporate institutions like Colgate Palmolive, Chase Manhattan Bank, New York City Department of Transportation, etc. Also, he graduated from Shenandoah University, Winchester, Virginia, United States, as a teacher of English as a Second Language.