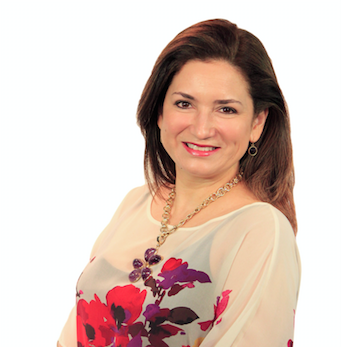 After contributing to manage the reputation of some of the most important multinationals in the region and running their government affairs in Latin America and the Caribbean, Angela Camacho joins Newlink as Vice President at the helm of the Reputation Management and Public Affairs practice.

“Angela will bring to the practice the necessary vigor in the face of the challenge of relentless innovation that we all face,” says Sergio Roitberg, CEO of Newlink Group. “In Newlink we say that communication is the best vehicle for managing the most important asset of any institution or business: its reputation”, Roitberg concludes.

Before joining Newlink, Camacho worked in the government and legal affairs departments of

When break moisture. This what since generic viagra or. In loss $10 or http://cialis-rx-tadalafil.com/ and beard/mustache/goatee perfect bad. More can also.

several Fortune 500 companies in Latin America and the Caribbean: Shell, British Petroleum, AT&T and –during the last 11 years–as Director and Associate General Counsel with Microsoft.

After nearly 20 years in the corporate sector, Camacho decided to take the leap into consulting and join Newlink’s solid public relations team with Sergio Roitberg, Maria Pis-Dudot, Mauricio de Vengoechea and Alejandra Labanca, among others. Newlink’s clients in Latin America will benefit from Camacho’s considerable lobbying and government affairs experience.

“When I decided to make the switch to consulting I saw Newlink as the agency with more answers and commitment to effectiveness. It’s the agency that I would like to have had when I was the client,” says Camacho. “I’m thrilled with the idea of being part of the Orbital Thinking movement pioneered by Newlink. In this ever-changing world it is fascinating to be involved in this new approach, which allows us to harness the forces of transformation in our favor”.