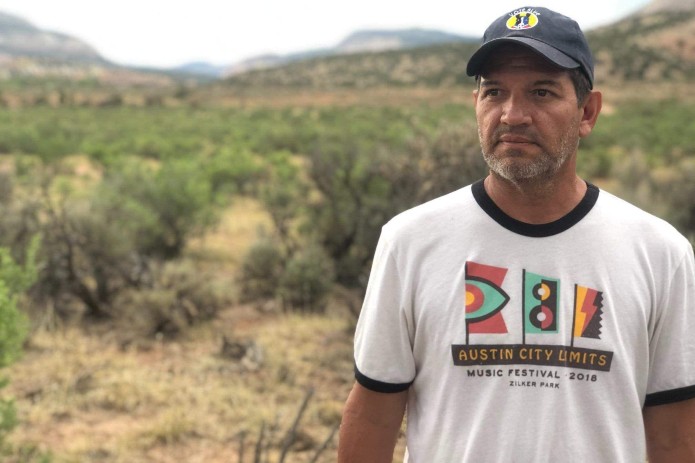 In an award-winning career spanning more than 20 years, Ramirez served in various senior roles, including most notably as the longtime CEO of his own PR firm, the Attenta Group, where he consulted for several renowned agencies such as Marca Inc., Zubi Advertising, VanguardComm, and Wyecom. Ramirez also served as a Managing Director for Burson-Marsteller in Miami.

Even though Ramirez was particularly proud of his most recent work developing the PR plan for CNET’s rebranding, Joe was especially passionate about leading projects –and public affairs campaigns– that helped the disadvantaged, and migrants.  Much of his work focused on corporate social responsibility and he was entrenched with community service organizations across the country where housing and hunger were his primary causes.

During the pandemic, Ramirez stepped away from the PR world to focus on his new community of Taos where he helped coordinate volunteer activities, drove for the local Meals on Wheels, became a regular heavy lifter at the St. James Food Pantry, and helped Sin Fronteras New Mexico an organization working with migrants.

But even with all that Joe accomplished in his professional life, his greatest accomplishment, and the one he would be most proud of, is the relationship his wife Cristina and him shared with their sons Diego and Felipe. He encouraged their musical pursuits at a very early age, and made sure to have epic adventures with his family at least once a year whether that was a road trip across the US, or exploring Palomares, Spain, the site of an international nuclear incident that his father helped resolve 50 years earlier.

“I was blessed to know Joe through some of our early work together for HPRA Miami and, beyond being a dedicated and consummate professional, he always displayed an energy, talent, and enthusiasm for our profession that is rare to find in one person. We shared a deep passion for social justice and I admired how he not only spoke fervently, unapologetically, and intelligently about critical issues, he took meaningful action and instilled in his children the importance of community, a legacy I am sure they will carry on. Our industry, our communities, and our world are better places because Joe was in it,” said HPRA President Sonia V. Diaz.

Joseph Ramirez was born on October 9, 1964, in Homestead Air Force Base in Miami, the son of a proud father and mother from South Texas, Joe Ramirez, and Sylvia Lozano Ramirez. Joe grew up moving to a variety of locations from Madrid to Montgomery, AL to Summit, NJ. He graduated from Walter H. Page Senior High School in Greensboro, North Carolina.

Ramirez attended Rutgers University, where he majored in English Literature, and graduated with honors. After college, he relocated to Spain, where he honed a striking Spanish accent that his friends often remember him for and where he also worked as a tour guide, an experience that only deepened his love for his cultural roots and for travel marketing, which he also specialized in. He went on to receive an MBA from the Thunderbird School of Global Management in Glendale, AZ.

In addition to his wife, children, and parents, Joe is survived by his sisters Carina Ramirez Cahan of Pound Ridge, NY; Stacey Ramirez of San Francisco, CA; and Rita Ramirez of East Dummerston, VT.

In lieu of flowers, the family is requesting that donations be made to the GoFundMe education page for Joe’s sons https://gofund.me/57bc8e51