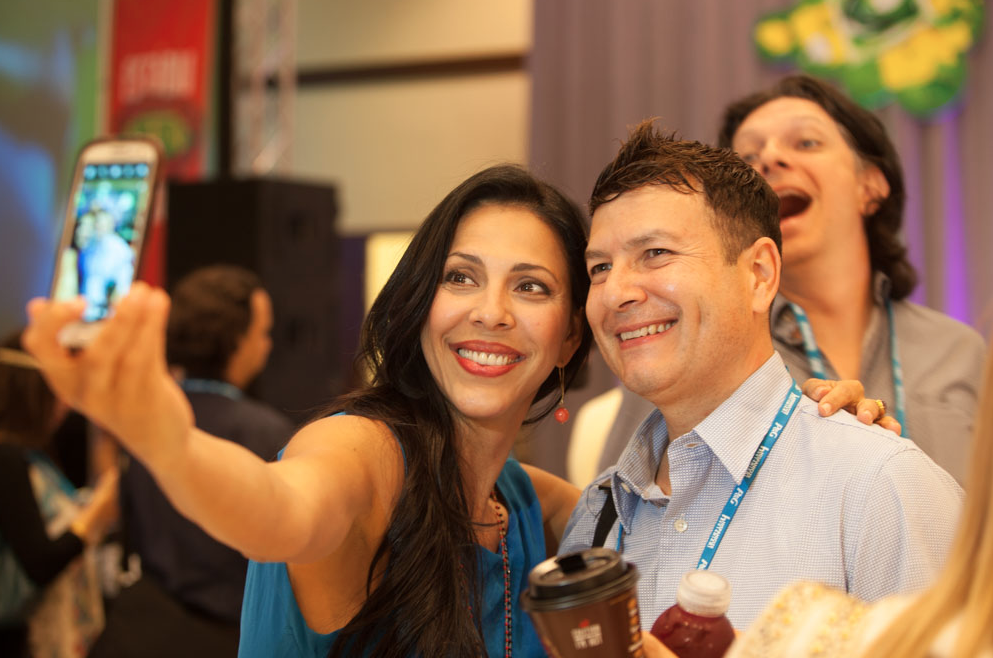 By Arturo Nava for Mediapost

We live in a world in which technology has destroyed the barriers to building a media platform and removed its gatekeepers. The rise of blogging, YouTubing, podcasting, Vining, and online education is the result of this seismic change. This revolution has created tremendous business opportunities for entrepreneurs.

Millions of people have built their own platforms and are making a living as podcasters, bloggers, authors, speakers, YouTube personalities, etc. Some are doing it full time and some are participating on the side.

These entrepreneurs usually work on their own, doing highly creative work, addressing important problems, and creating value for the people who follow them. They leverage technology to scale themselves, to build their audience and to create content, products and services for them. They educate, inspire and serve.

They operate in a number of industries, including education, online business, art, design, health and wellness, technology, etc.

I have interviewed many of these types of entrepreneurs in the podcast: people like Mr. Solopreneur Hour himself, Michael O’Neal; Ray Collazo of Latino Talk and Ray’s Podcast Network; Lizza Morales of XOXO; Cynthia Sanchez of Ohsopinteresting, and Jorge Narvaez of Reality Changers, among others.

Jorge has become one of the top Hispanic YouTube stars because he is authentic; he truly cares about helping people and has a message that resonates strongly with his audience:

“Be positive, be strong and be with your family.” — Jorge Narvaez, single dad and YouTube star

His authenticity, good intentions, and message come across clearly in his videos, and his fans love him for it.

What all of these people like Jorge have in common is that they have built an audience around their platform, and that platform follows them. They provide a significant amount of value to their audience in the form of free content, paid courses, or entertainment. They are known, liked and trusted by their audience because of who they are and what they do for them.

After running Telemundo very successfully for a number of years, she founded the Adelante Movement, which empowers Latinas to achieve their success. She helps them through training seminars, teaching them to understand how to build their own businesses and lead successful lives. Nely has built a powerful platform for herself and is an inspiration and an example on how to build yours.