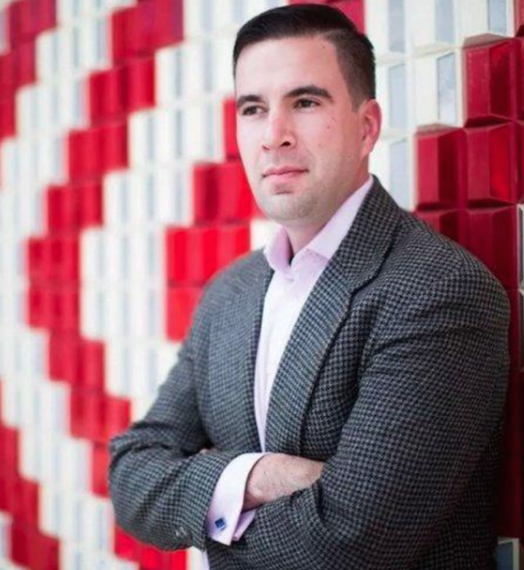 Today, the Democratic National Committee announced Pablo Manriquez will join the organization as the Director of Hispanic Media for the 2016 cycle. Manriquez’s announcement comes as part of a series of hires within the DNC Communications department for the 2016 cycle.

“I am thrilled that Pablo will be joining us at the DNC,” said DNC Chair Rep. Debbie Wasserman Schultz. “Our building is working to show all communities that the Democratic Party is truly the party that has their backs, and Pablo is the right person to help us deliver that message. I am confident that Pablo’s press experience and communications relationships have given him the exact qualifications we need at the DNC.”

Manriquez comes to the DNC after serving as a Washington Correspondent for Fox News Latino. He has also blogged extensively on Latino affairs on Huffington Post. During the 2010 midterm election cycle, he provided Hispanic digital and field outreach at the Democratic Congressional Campaign Committee after serving as a Midwest Digital Director and Latino outreach specialist in the 2008 Obama campaign. He has also served in a variety of governmental affairs and crisis communications roles in the private sector.

DNC Communications Director Mo Elleithee said, “We have spent the past few months building the strongest possible department to help the DNC elect a Democrat as the 45th President of the United States. Pablo brings such a wide range of experience to the table, and I look forward to having him as part of our team.”