Cuban rapper and activist El B to perform at Calle Ocho, SXSW 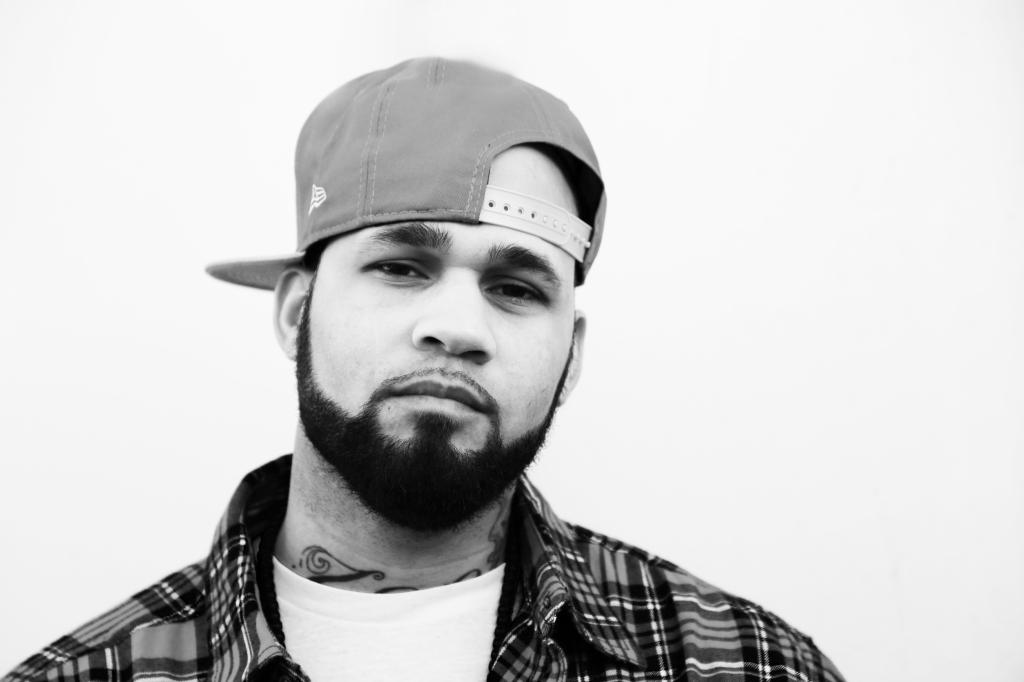 Rapper, activist, and member of Cuban rap duo Los Aldeanos, known as “El B”, launches his career as a solo artist. He kicks off 2015 with his first performance this Sunday March 15th at the legendary Calle Ocho festival in Miami, FL on the Bahamas, Cooper Tires & Ferry Express stage (17th Ave. South Stage) at 3:45 PM EST.

Following this event, “El B” will head to Austin, TX to perform two shows at SXSW (South by South West), one of the most prestigious culture and music conferences & festivals in the U.S. Both performances will take place Wednesday, March 18th: Audio Common House Party at 2 PM CST (Brass House Tavern 115 San Jacinto Blvd.) and Half Step Stage at 10:55 PM CST (75 ½ Rainey Street).

His debut at SXSW has sparked great interest being that “El B”, as a member of Los Aldeanos, achieved a massive impact with the group becoming one of the most innovative and explosive artists in Hip-Hop in addition to garnering a loyal fan base and millions of views of their videos.

With a musical trajectory spanning over a decade, awards from their native Cuba, international recognition, and constant tours, Los Aldeanos earned the prestige of being one of the leaders of Latin Hip Hop within the last decade.

“El B” has an explosive style; his lyrics and flow are innovative and direct. His freestyle technique is flawless and he is very respected for his ability to battle, speak against the current government of Cuba, and talk about other socio-political issues.