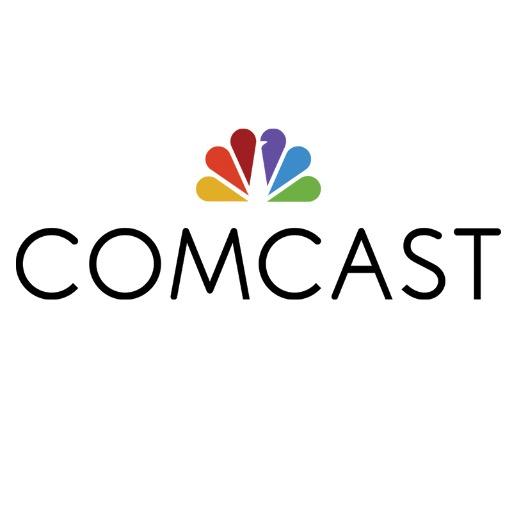 The Urban League of Greater Pittsburgh uses Comcast Foundation funding in its Digital Connectors and Techno Teens programs, which focus on digital literacy. “We applaud the Comcast leadership in their understanding the importance of getting all of our youth prepared for 21st century jobs and their long-standing, consistent commitment to digital literacy and eliminating the digital divide,” said President & CEO Esther Bush. “Comcast has proven to be a partner who gets it and who knows what it takes to make an impact in this critical area.”

Comcast Foundation funding helps promote digital literacy learning in the computer lab of the Spanish American Civic Association (SACA). “In Lancaster, SACA is building a bilingual technology center to address the needs of our community’s underemployed and unemployed residents. Comcast’s early support and their continued partnership have made our success possible,” said CEO Carlos Graupera. “Without Comcast, Tec Centro could not have opened its doors.”

Similarly, the computer lab which utilizes Comcast Foundation grants continues to play an important role in the learning environment at the Latino Hispanic American Community Center of the Greater Harrisburg Region (LHACC). “The Latino Hispanic American Community Center is grateful to Comcast for providing computer capabilities that will enable the Center to provide high school youth with the technology resources and guidance necessary to explore career development, educational and financial resources that can positively impact their future direction,” said Executive Director Gloria Merrick.

Other organizations that received Comcast Foundation grants include:

“Comcast is proud to award these grants to our partner organizations to connect and strengthen the communities we serve,” said Chris Whitaker, vice president of Comcast’s Keystone Region. “Thanks to the tireless and extremely important work of these nonprofit organizations, our region is a better place to call home.”

Including the support in the Keystone Region, the Comcast Foundation donated more than $18 million in 2015 to nonprofit organizations in the communities it serves nationwide. In addition to the grants from the Comcast Foundation, Comcast also responds to community needs through local sponsorships and in-kind support, such as airing public service announcements, employee volunteerism, and providing technology equipment and services to organizations across the country.