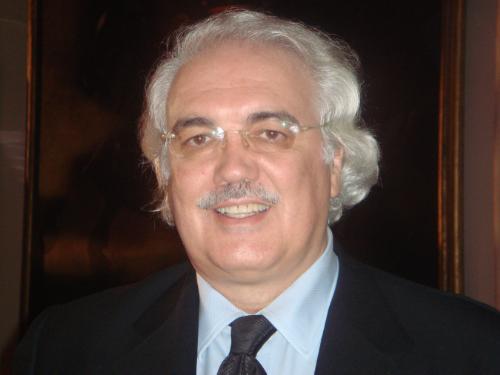 Cine Nostalgia offers movies from the “Golden Era” of Mexican film making, and Cine Estelar is a color movie channel with the best box office hits of the Mexican Film Industry from the 60’s to date. Both channels were launched under exclusivity agreements with DIRECTV and soon ranked among the top 10 most viewed Spanish channels in this pay-TV platform nationwide. The exclusivity period has ended and their distribution is quickly expanding to other pay-TV platforms.

“Cine Nostalgia is one of the strongest television networks among pay-TV subscribers in the United States, demonstrating that its creative and programming leadership make it an effective alternative to reach U.S. Hispanic audiences,” said Carlos Vasallo, President and CEO of Cine Nostalgia, Cine Estelar among other entertainment venues.

The growth of the Mexican population in the U.S. is astonishing, making of targeted TV entertainment options a ‘must-have’ for the line-ups of pay-TV distributors to effectively compete, acquire and retain customers.  Cine Nostalgia offers more than 260 movie premieres a year and every week the channel offers 45 different titles, 5 new releases in Prime Time, and the documentary series “Great Moments of Our Cinema,” “Great Moments of Our History” and “Great Musical Moments” with the biographies of film stars and events of Historical Mexico and the world.

Carlos Vasallo owns the largest and most relevant library of Mexican movies in the world with a portfolio of over 3,000 exclusive black-and-white and color titles.