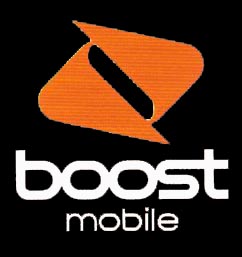 Boost Mobile rejoins with Club Deportivo Guadalajara (CD Guadalajara), Mexico, the world-renowned soccer team known as Chivas de Guadalajara, as the official wireless sponsor of its U.S. tour games. As part of the 2011 U.S. tour, Chivas will play two friendly matches in select major cities, with the first match being played against the Chicago Fire on Sept. 14 at Toyota Field. Remaining game dates will be announced on www.boostmobile.com/community later this month.

As part of this partnership, Boost Mobile will sponsor the “Chivas Zone,” an interactive area with activities and prizes. Activities include soccer-ball juggling, tricks with the ball as well as opportunities to take photos with Chivas players. Boost Mobile has reunited with Luís Ernesto Michel, goalkeeper for Chivas del Guadalajara, as brand ambassador for the company. He has participated in more than 140 games with the soccer club and is also part of the Mexican national team. In addition, all “Chivas Zone” fans who visit the Boost Mobile booth can make calls to landline phones in Mexico for free!

This renewed partnership, coupled with the “Chivas Zone” activities, serves as a strong venue to reinforce the value in Boost Mobile’s unlimited nationwide and international calling plans.