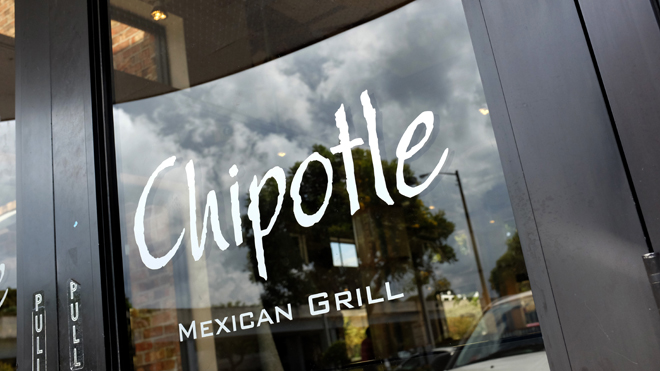 A year after the quasi-Mexican food chain restaurant Chipotle took heat for not including any Latinos in a branding campaign that featured short stories from famed authors on its cups and bags, the company announced it was including three Hispanic authors in this year’s list.

Julia Alvarez, author of “How the Garcia Girls Lost Their Accents,” Paulo Coelho, author of ‘The Alchemist,” and “The Prince of Mist” and novelist Carlos Ruiz Zafrón are part of the 10 writers, novelists and celebrities to be chosen for the burrito joint’s “Cultivating Thought” series.

“While typical fast food companies use their packaging to promote new menu items or sell the space to advertisers, we have always tried to use our packaging to engage with our customers wit and intellect,” Mark Crumpacker, chief marketing and development officer at Chipotle, said in a press release. “Given the response we had to the first round of the ‘Cultivating Thought’ series, we are continuing the series with more authors we think our customers will enjoy.”

Along with the three Latino scribes, Chipotle also chose comedian and actor Aziz Ansari, “The Joy Luck Club” author Amy Tan and Pulitzer Prize- finalist Barbara Kingsolver, among others, to pen a short story for the company’s cups and bags.

Last year, Chipotle said its initial campaign was a “learning process” and that the company reached out to 40 authors – including a number of Latino writers – before narrowing down the series to 10 authors, including such celebrated writers like Toni Morrison, Malcolm Gladwell and Michael Lewis.