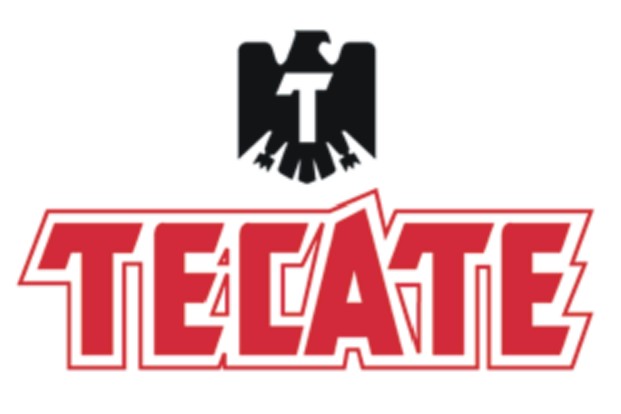 Tecate, cerveza con carácter, is proud to announce that Monica Barco, Paulina Borrero, Denisse Gonzalez, and Christina Salazar have been selected by adult fans as the Official Chicas Tecate. As brand ambassadors, the Chicas will be featured in Tecate’s 2012 Facebook calendar; meet fans for photo and autograph sessions; and even step into a boxing ring as Tecate’s Ring Card girls.

Almost 90,000 votes were cast via Tecate’s Facebook page throughout the 12-week nationwide search, which featured 50 candidates from Los Angeles, New York, San Francisco, Dallas and Houston. The four winners aptly reflect Tecate’s consumers’ ideals of carácter, beauty and passion. With the most votes, the Chicas representing Tecate for the 2012 calendar year include:

To find out more about the Official Chicas Tecate and view their photos and videos, visit the Tecate Boxing Facebook page.

To book interviews with the Official Chicas Tecate to discuss their experience throughout the contest, or speak with a Tecate marketing executive about this initiative, please contact Melissa Carrion or Silvia Barnett at (212) 219-0321.