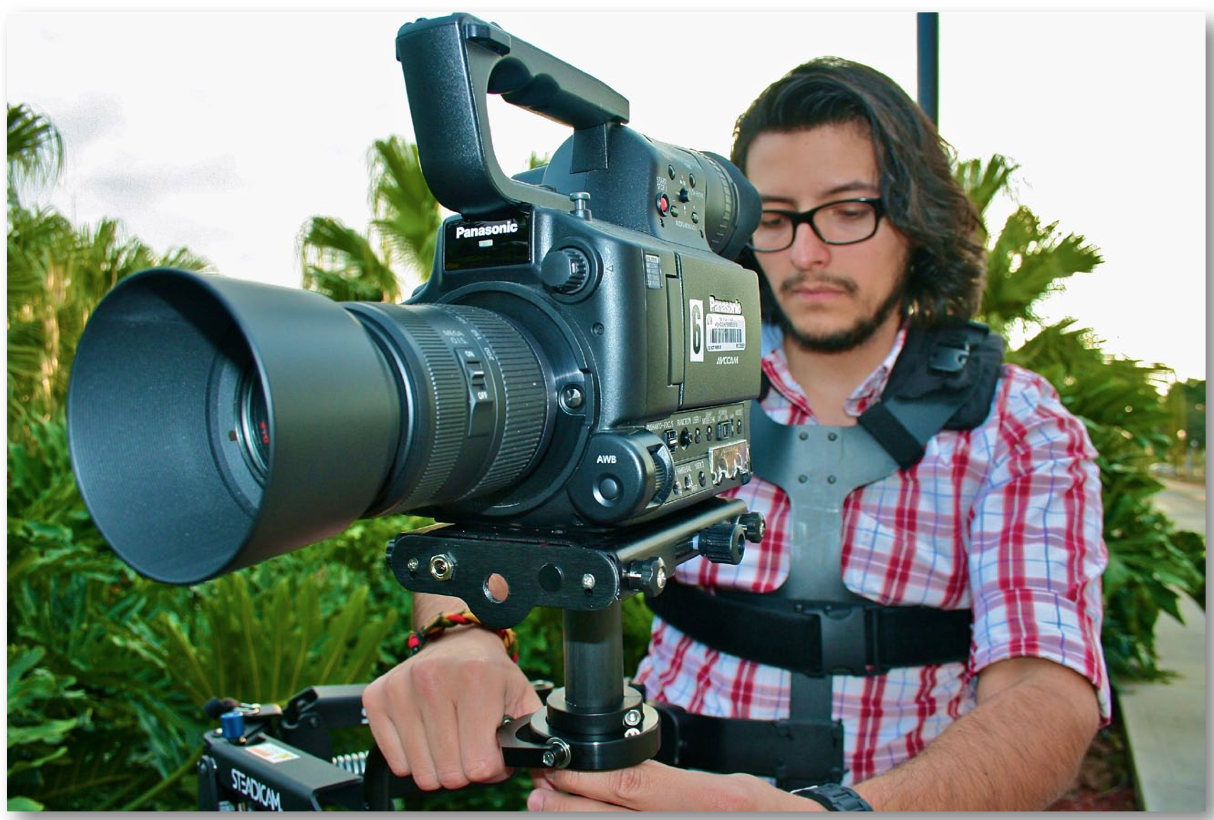 This partnership with Miami Dade College was announced during the South Florida introduction of StudioB, Burson-Marsteller’s center of  content production and distribution.

“We will tap MDC’s School of Entertainment & Design Technology talented team and state-of-the-art facilities to work on select opportunities that can help enhance the work we do for clients through StudioB,” said Jorge Ortega, Executive Vice President and Managing Director of Burson-Marsteller Miami. “We are excited to mentor their students and collaborate with their faculty, and we have no doubt that they will make important contributions to our existing capabilities.”

“This is a wonderful opportunity for MDC students to gain real-world, hands-on experience with one of the world’s top strategic communications firms,” said Dr. Malou C. Harrison, President of MDC’s North Campus.