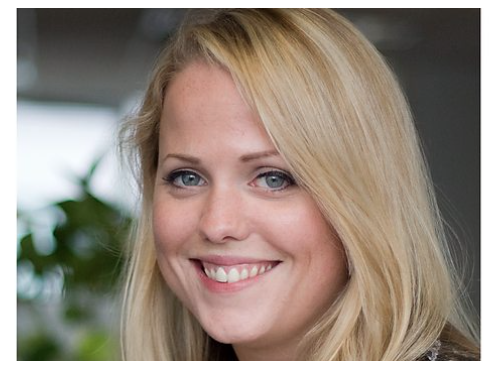 Based at the company’s regional headquarters in Miami and reporting to Paul Dempsey, president for global markets, Gordon will oversee all of BBC Worldwide’s businesses in Latin America, being accountable for profit and loss statements and strategic decisions in 19 territories, and having responsibility for delivering new brands, products and service initiatives, as well as continuing to drive future revenue growth.

“The demand for British content in Latin America is stronger than ever and Anna’s impressive track record in the BBC and close affinity with the region make her the ideal person to lead our ambitious plans in one of the world’s fastest growing TV markets,” said Dempsey.

Gordon joins the Latin American business team with more than a decade of experience in strategy and business development in the UK and emerging markets. Her most recent roles within BBC Worldwide’s London organisation was as project lead in the roll-out of the company’s global over-the-top (OTT) services and as director, sales strategy, for global markets.

Gordon replaces Fred Medina, who has been executive VP and managing director of BBC Worldwide for Latin America and the US Hispanic market for the last three-and-a-half years and is to leave on 1 July.

“I am incredibly excited to be taking up the EVP role in Latin America,” commented Gordon. “The region is a high priority for BBC Worldwide and I look forward to working with the team to take the business to the next level and fulfil its considerable potential for growth.”