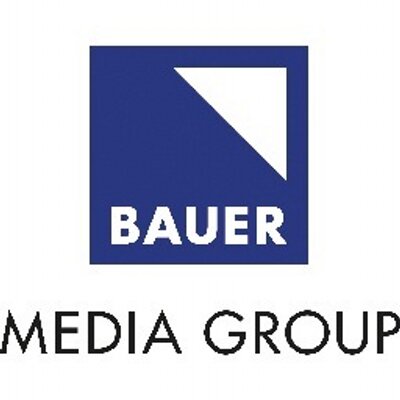 The website will be an extension of the J-14 brand with content from the English site translated and adapted into Spanish as well as original content created specifically for its Spanish-speaking users.

“The launch of J-14 Espanol follows years of major success in reaching the teen community online with J-14 in English,” said Christian Baesler, president of Bauer Xcel Media U.S. “Our goal is to become the largest destination for teen celebrity news worldwide. By creating a dedicated Spanish-language version of the website we’re able to make the brand accessible to more users both living in the U.S. as well as abroad.”

Heather Thompson, executive editor of the Bauer Teen Network will oversee J-14 Espanol along with a Spanish-speaking editor working on the site exclusively.

“Hispanic Americans are the second-largest ethnic population in the United States, and also the fastest growing. They account for 17% of the overall population and 25 percent of Americans under the age of 17.  This represents a market underserved in the teen entertainment category,” Christopher Yates, vice president of digital sales. “Now J-14 Espanol will be able to deliver on the needs of marketers looking to engage with the Hispanic teen demographic at an all important time where they are establishing brand loyalty.”

The global expansion of J-14.com follows a huge surge in growth for Bauer Teen Network. With 11.6 million unique users and more than 15.5 million Facebook fans, the Bauer Teen Network International has one of the world’s biggest editorial teen audiences.  In the U.S., the Bauer Teen Network has more than doubled in size in that last year alone.  Additionally, J-14 was recently named one of the top 25 largest U.S. social media brands in 2014, and the only teen editorial brand to make the list (according to the Shareablee 2014 Social Media Year in Review report).