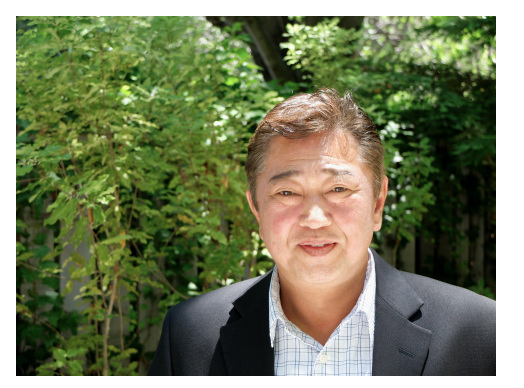 Joining the company in the role of Vice President of Marketing, Eric Hartness has over two decades of marketing experience in the toy and video game industries. Hartness most recently held the role of Head of Marketing at Amazon Game Studios and was formerly a Vice President of Marketing at video game publisher Electronic Arts. His expertise in the digital space and video game marketing will play a pivotal role in increasing the success of BANDAI NAMCO Entertainment America’s digital businesses both in the console and mobile spaces.

“The digital transformation of the traditional video game sector is well underway and BANDAI NAMCO Entertainment will deliver even more unique and compelling digital content to gamers in the Americas,” said Eric Hartness, Vice President of Marketing at BANDAI NAMCO Entertainment America Inc. “With its exciting product line-up encompassing a wide range of popular genres running on a variety of platforms, BANDAI NAMCO has tremendous opportunities to drive substantial growth in its digital business.”

In addition, Gerson Souza joins the company as its new Director of Latin American Sales and Marketing. Souza has worked in the Latin American video games industry for over 20 years and has held General and Country Manager positions at both Sony Computer Entertainment America and Vivendi Games. He brings a wealth of local sales and marketing experience to BANDAI NAMCO Entertainment Brazil Inc. that will directly benefit the Latin American and Brazilian territories.