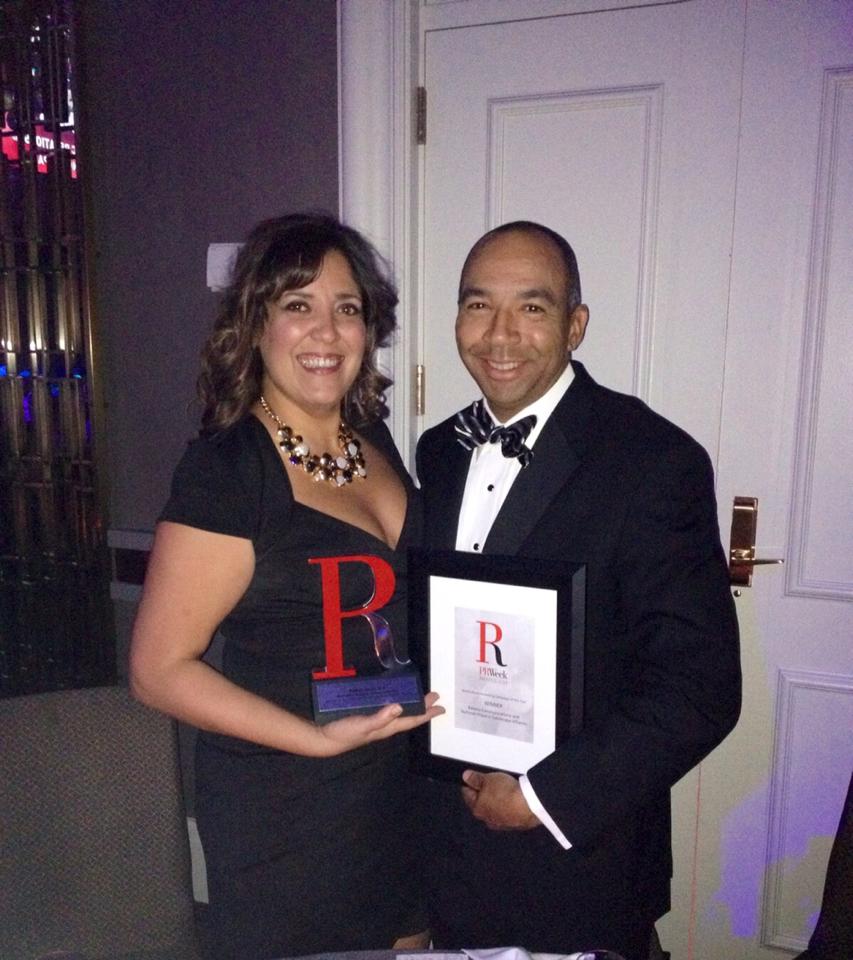 In 2011, proposed government regulations threatened the livelihoods of landscape company owners and workers, many of whom are Hispanic. In response, Balsera, along with leading landscape industry brands, created the nonprofit National Hispanic Landscape Alliance.  The group took on public policy leaders, the Department of Labor, and the EPA, among others, through face-to-face meetings, as well as numerous programs during the landscape industry’s annual Legislative Day on the Hill and the National Association for Latino Elected Officials. Armed with powerful stories of entrepreneurs, the effort spurred national coverage and, more importantly, resulted in the reversal of proposed EPA regulations and a delay in proposed Labor Department regulations.

Here is a full list of winners from the PRWeek Awards 2014.

Communicator of the Year
Edie Windsor

Arts, Entertainment & Media Campaign of the Year
Ketchum and P&G/Gillette

Consumer Launch Campaign of the Year
Cohn & Wolfe and Nokia

Technology Campaign of the Year
Allison+Partners and Dropbox

Business-to-Business Campaign of the Year
Text100 and British Airways

Global Campaign of the Year
KYNE and Roll Back Malaria Partnership

Nonprofit Campaign of the Year
MSLGroup and March of Dimes

Cause-Related Campaign of the Year
FleishmanHillard and AT&T

Best Use of Analytics
Porter Novelli and Timberland

PR Product/Service of the Year
MSLGroup

Promotional Event of the Year
Ketchum and Frito-Lay

PRWeek Campaign of the Year
Ketchum and P&G/Gillette

How Well Do You Really Know Your Audience?