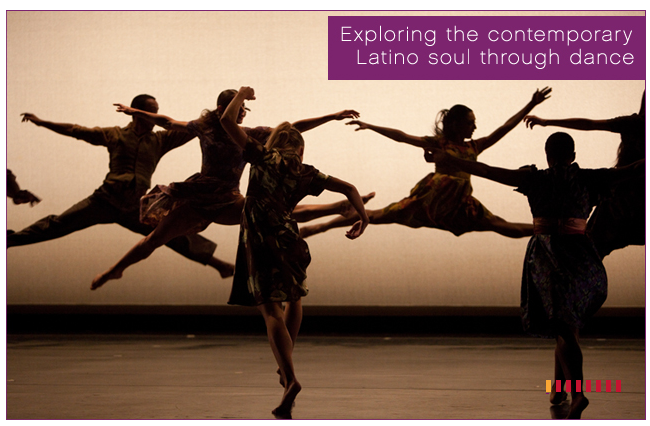 American Airlines has signed a cultural partnership agreement with Ballet Hispanico to become the Official Airline of the leading Latino dance company in the United States. Ballet Hispanico, which seeks to explore, preserve and celebrate Latino cultures through dance, has performed for more than 2 million people with a repertory of more than 100 works.

Because American Airlines has been a strong supporter of New York’s arts and cultural community, as well as its Hispanic communities, for decades, it is fitting that American and Ballet Hispanico are joining in this valuable partnership. As the Official Airline of Ballet Hispanico in New York, American Airlines will receive visibility and signage throughout the performances that are part of the 2011-2012 season.

Founded in 1970 by Tina Ramirez, Ballet Hispanico is the foremost dance representative of Hispanic culture in the United States, with a professional Company that tours nationally and internationally; a School of Dance unique in its emphasis on ballet, modern and Spanish dance as its core curriculum; and extensive education and outreach for public schools, both in New York and around the country.

Ballet Hispanico’s fall calendar kicks off on Sept. 18 with a performance at Bryant Park Fall Festival in New York City, followed by performances at Grace Street Theater in Richmond, Va.; the Arts Center Theater in Pueblo, Colo.; Macky Auditorium in Boulder, Colo.; the Newman Center for the Performing Arts in Denver; the Strathmore Hall Arts Center in Bethesda, Md.; and the Duke Family Performance Hall in Davidson, N.C. In April 2012, Ballet Hispanico will perform for two weeks at the famed Joyce Theater in Manhattan.