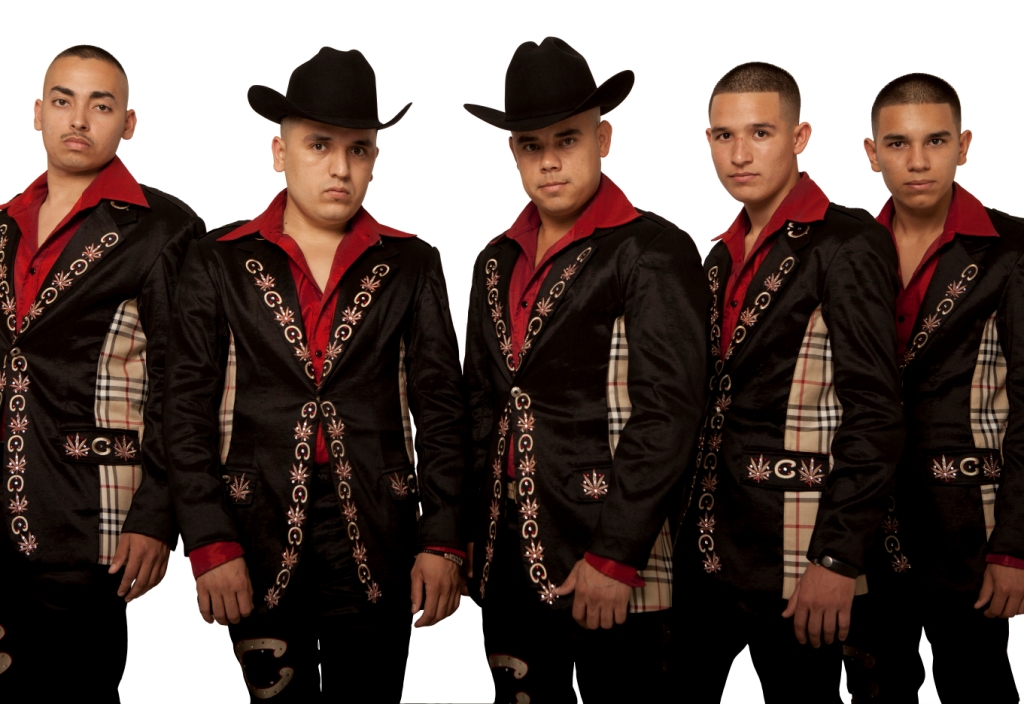 Los Cuates de Sinaloa found phenomenal success in the United States after arriving from their native Sinaloa, Mexico at age 14. Cousins Gabriel and Nano Berrelleza have recorded six albums, releasing their first album in 2007. In 2008, Los Cuates performed the song “Negro y Azul: The Ballad of Heisenberg” on the critically acclaimed television show “Breaking Bad” on AMC. Their most recent album, ‘’Tocando with the mafia,” gave them a second brush with fame by recording the theme song for Telemundo’s popular novela, “La Reina Del Sur” in 2011.