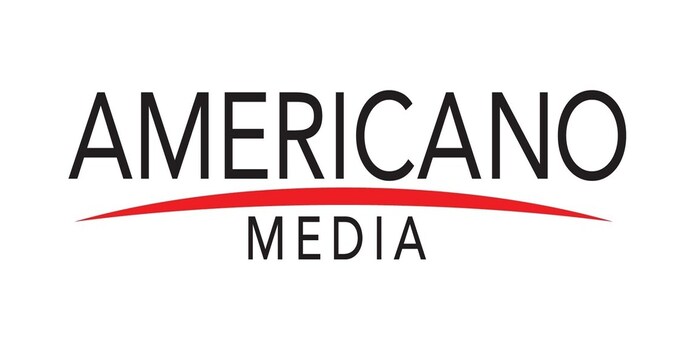 DALLAS — Aug. 3, 2022 — Americano Media, the Country’s First Conservative Network in Spanish, announced today at the Conservative Political Action Conference (CPAC) here that its popular radio shows are now available on video on all major streaming providers and through its own Americano Media app.

“Americano Media is a network created by Hispanics to deliver a trusted source for truthful news for Hispanics,” said Ivan Garcia-Hidalgo, founder, chairman and chief executive of Americano Media. “Given the enormous contributions Hispanics make to America, a news network that provides our community with unvarnished truth is long overdue.”

With the mid-term elections just months away, Hispanic Americans represent nearly 20 percent of the population. That number is growing, and with it, the diversity of the demographic’s political leanings. A recent Wall Street Journal poll of Latino voters showed an even 37 percent split between Democratic and Republican, with 22 percent undecided – marking a significant change from the estimated 69 percent who voted for the Democratic candidate in 2018. And according to NBC News, the 2020 election saw a dramatic rise in registration and voting by some 18.7 million Hispanics – demonstrating this important voter group has developed a keen interest in elections.

“We are committed to empowering the Hispanic community through credible and real news, frank discussion and unwavering advocacy,” said Americano Media President Jorge L. Arrizurieta. “Now being available on over-the-top video allows us to share real content that echoes our core values. At the end of the day, these are All-American values.”

“Americano Media will push the needle further away from the Democrats towards Republicans,” Garcia-Hidalgo said. With this shift, which started due to President Trump’s successful policies, Americano will make sure the Hispanic vote breaks hard to conservative values.”

Among the programs included will be:

“Battleground Americano” – A war of values and principles is being waged in the United States, and “Battleground Americano” is at the frontline, ready to take on political and social structures that threaten the foundation of America. The show host, Jesús Márquez, invites the audience to participate in the day’s conversations, creating a dialog from a perspective you will only find on Americano Media.
“Buenos Dias Americano” (“Good Morning Americano”) – “Buenos Días Americano” places the world’s news at your feet before you leave home each morning! Stay current on all that’s happening in the world with three hours of news, analysis, and guest interviews. Let us take you around the world as we share a complete outlook on the news that impacts you. Our phone lines are open so that our audience can help to set the tone of the news that impacts us each morning.
“Así está el Mundo” (“This is the World”) – When you are wanting to know, “What is happening?”, Lourdes Ubieta tells “Así está el Mundo,” our mid-day prime program in which she covers the most important news so far and interviews the key characters of each day, with emphasis on international politics.
To access Americano Media content, download the Americano Media app via AppStore or Google Play. Americano Media is also available on SiriusXM channel 153 and on its podcast network. Follow Americano Media on Twitter, Facebook, Instagram, LinkedIn, and GETTR and learn more at www.americanomedia.com/.

ABOUT AMERICANO MEDIA:
Americano Media is the voice for conservative Hispanics. With over 500 million Spanish speakers across the world, comprising nearly 20 percent of the U.S. population, Americano is the number one platform to empower, inform and advocate core values for this critical demographic. With 18 hours of original content served per day on radio and television, consumers can download the app or stream content via Apple, Apple TV, Android, Amazon Fire TV, Google TV, Roku, Sirius XM and more. Americano also provides a home for advertisers seeking an engaged and underserved audience which is growing exponentially. To learn more about Americano Media, please visit: www.americanomedia.com.

TV shows struggle to reflect U.S. Latino presence. Will it get better?