Even as super star singer Juanes was gearing up for his  heartfelt “Paz sin Fronteras” concert to bring hope to Cuba’s youth, it has just been revealed that he came very close to canceling the concert because he was furious to learn he was being monitored by the Cuban government.   An incredible three-minute recording has just been released that shows Juanes lashing out at one of his Cuban minders. 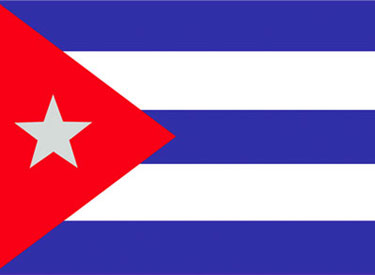 To hear the argument go to this link and then click the link underneath Juanes’ photo.  It could have been layed out better.  We dedicate this privately recorded audio of Juanes to all our Latino PR friends who think Cuba is such a fine,  happy, model place to live in and that communist icon Che Guevarra is a rock star.