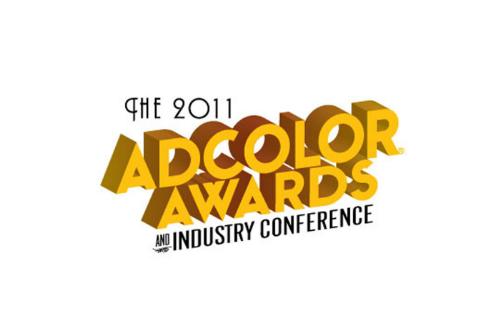 The countdown has begun for the advertising industry’s premier event celebrating diversity and the contributions of some of the industry’s brightest stars.

With less than one month remaining, the 2011 ADCOLOR Awards and Industry Conference will be held in Los Angeles at the legendary Beverly Hilton on September 16th and 17th. Hundreds of the most talented influencers, tastemakers and rising stars are expected to attend the two-day event, which is supported by a roster of corporate sponsors and leaders who embrace and understand the importance of diversity in advertising and the power of an increasingly diverse consumer population.

Among the 2011 honorees are comedian, actor and philanthropist, George Lopez, who will receive ADCOLOR’s All-Star Award, presented by Omnicom Group and director and advertising agency founder Spike Lee, who will receive the Catalyst Award. For the first time, GLAAD (the Gay and Lesbian Alliance Against Defamation) will present an ADCOLOR Advocate Award in recognition of industry influencers from the LGBT community. The 2011 Advocate Award will be presented to two industry pioneers ï¿½ Laurence Boschetto, president and CEO of Draftfcb and Aaron Walton, Co-Founder, Walton | Isaacson.