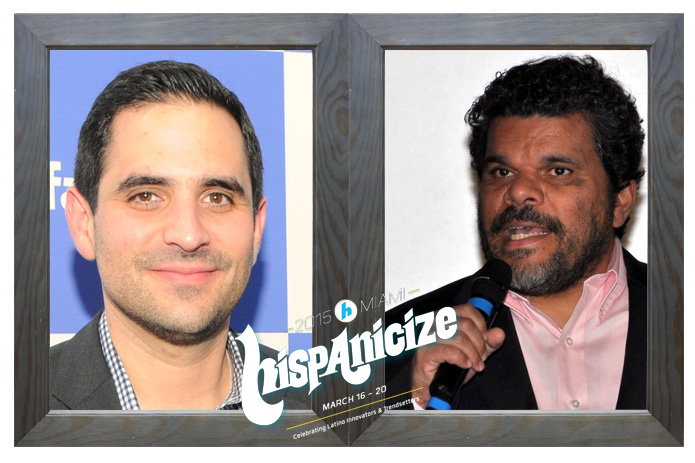 Facebook’s U.S. Hispanic Head of Sales Christian Martinez and actor Luis Guzmán will be co-chairs of the national advisory board for Hispanicize 2015.

“The fact we have the head of all U.S. Hispanic Facebook and a major Latino actor leading our board should serve as notice that something very transcendent is at work for 2015,” said Manny Ruiz, founder and creative director of the Hispanicize event. “Our national advisory board is collaborating to build what will easily be the most imaginative, engaging and fun Hispanicize event ever created. ”

Event organizers have also designated Mike Warner, Chief Operating Officer of Egami Consulting Group, as vice chairman of the 2015 event. “Mike is providing us with invaluable insights and will play an instrumental in the evolution of this year’s Latin music artist showcase,” said Ruiz, who this year added top brands like Twitter, Tabasco, Best Western and Big Lots to the advisory board.

Among the most prominent items on the national advisory board’s agenda are judging the national Tecla Awards for excellence in blogging, social media and digital marketing, the Positive Impact Awards, developing the massive expansion of content for Latino bloggers, vloggers, Viners and Instagrammers, the evolution of the Latin Music Showcase and the Hispanic Journalist Showcase and Hispanicize Film Showcase.

In addition to Martinez, Guzmán and Warner, the Hispanicize 2015 board is comprised of:

– Jose Espinoza, Hispanic brand marketing lead for the US and Mexico, Tabasco

– Laurita Tellado, Blogger/SM Influencer, Holdin’ Out for a Hero and Espresso con Leche