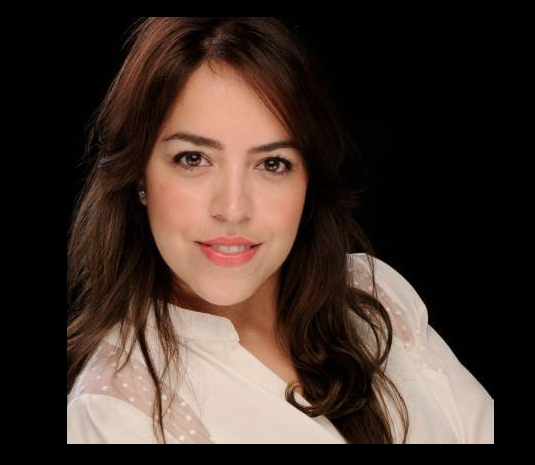 Prior to joining Hispanicize, Katherine held positions in the pubic relations field with Fleishman-Hillard, Hispanic PR Wire and Newlink Group working with U.S. Hispanic and LATAM clients, beauty and lifestyle brands, and managing crisis communications. She was previously a producer for the PBS show, Nightly Business Report and a journalist having worked at Sun Sentinel, Seventeen magazine, and was publisher of the Hispanic PR Monitor.

Katherine’s passion for community building, music and and the Latino culture drives her innovative approach to social networking both on and offline. Katherine is Peruvian-American and has a bachelors in journalism. For story leads, pitches, please contact Katherine directly : [email protected] 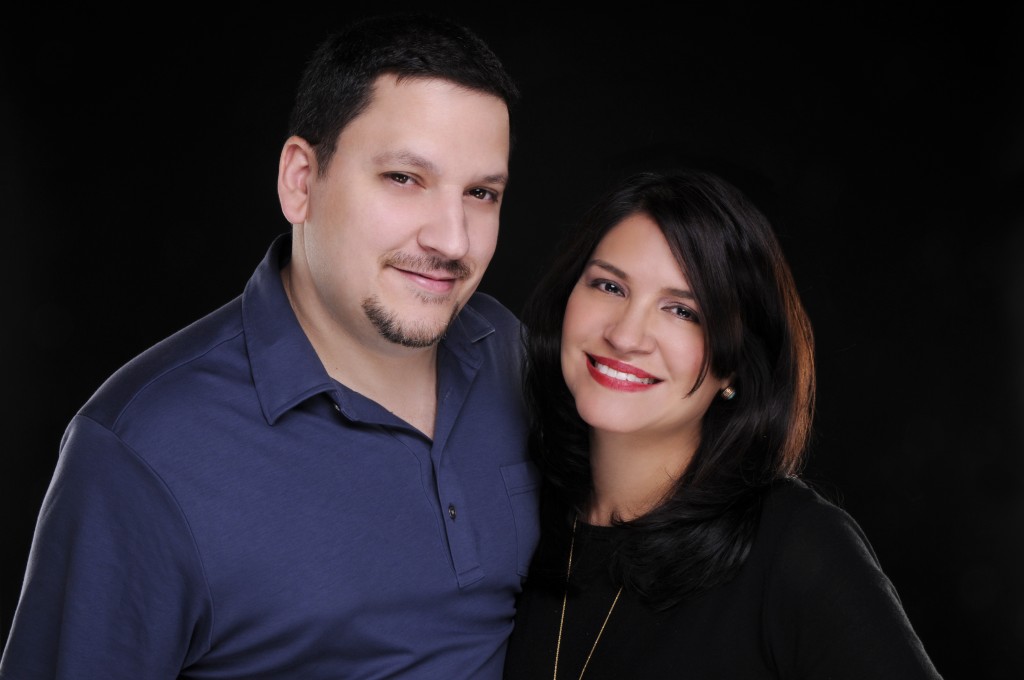 Angela is an award-winning, public relations professional with more than 20 years of experience in public relations, influencer and experiential marketing.  In 2011, she was named PR Professional of the Year by the Hispanic Public Relations Association (HPRA), for her work in advancing the industry as co-publisher of the Hispanic PR Blog and as a founder of Hispanicize, which she launched in 2009 and sold in 2019 to John Leguizamo’s Urbano TV.

Before launching into her journey as an entrepreneur, Angela was the regional director of the multicultural practice of global PR firm Edelman where she began her career in the New York healthcare practice. During her combined 11 years at the firm’s New York, Austin and Miami offices, she directed national multicultural marketing initiatives for Fortune 500 companies including Unilever, Kraft Foods, Hershey, Starbucks, Burger King, and AstraZeneca.

Prior to Hispanicize, Manny created the first U.S. Hispanic press release wire service, Hispanic PR Wire, which in 2008 he sold with two other sister companies to the publicly traded events and media company UBM (now Informa).

During his career, Manny has been awarded the keys to the City of Miami and has won every major award in the public relations industry, including the PRWeek Campaign of the Year (“truth”), the Silver Anvil, and the Hispanic Public Relations Association Professional of the Year Award. In 1992, during his career as a print reporter, Manny was a co-recipient of the Pulitzer Prize for Community Journalism.