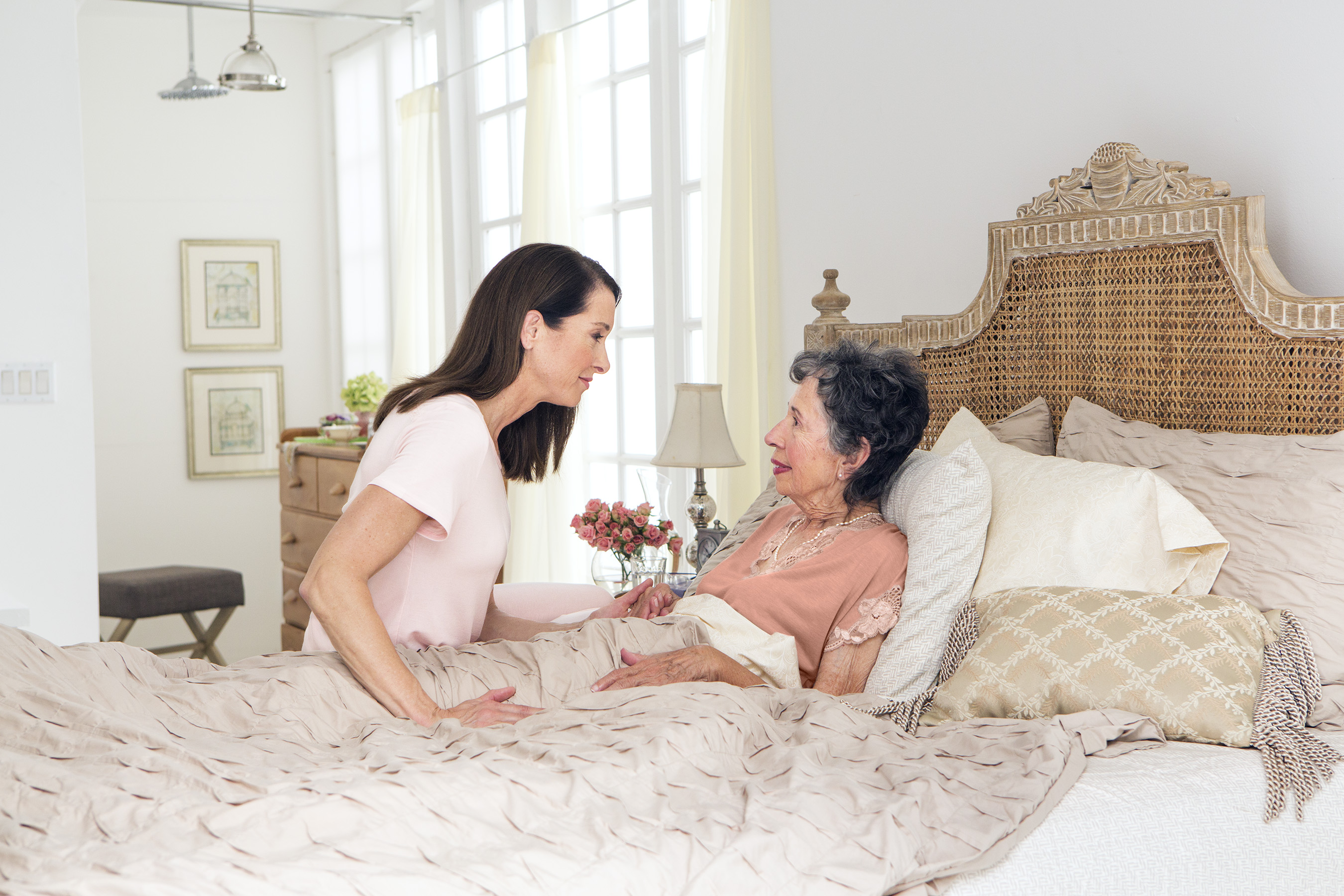 In an effort to support the 42 million caregivers in the U.S. who are caring for parents and older loved ones and to illustrate the complexity of this relationship, AARP and the Ad Council are unveiling a new suite of public service advertisements (PSAs), including ads specifically designed to reach the Hispanic community, as an extension of their national Caregiver Assistance campaign. The PSAs, which launch today alongside new data highlighting the added stressors many caregivers face during the holiday, will be distributed to media outlets this week to coincide with National Family Caregivers Month (November).

More than one in three Hispanic households includes a caregiver according to research conducted by Evercare and the National Alliance for Caregiving, and Hispanic caregivers report more intensive caregiving situations compared to the general population (63 percent compared to 51 percent). Qualitative research by AARP also shows that most Latinos don’t identify themselves as caregivers. Instead, as Evercare data notes, caring for an older parent or relative is seen as an expected cultural responsibility. This may lead them to be less likely to seek out resources or extra support to help with the role.

According to AARP’s research, the 42.1 million caregivers in the US provide an estimated $450 billion worth of unpaid care to aging relatives and friends. Many think that family caregivers are paid health professionals, providing full-time care to someone in need of daily help, when in reality, most caregivers are also working and managing their own families at the same time. This juggling of responsibilities can be highly stressful, putting caregivers at risk for depression, anxiety, immunosuppression, cardiovascular disease, and premature aging among other physiological consequences, as well as causing financial problems.

“I have been the primary caregiver for both my parents for many years,” said Amy Goyer, AARP’s Family and Caregiving expert. “I could not have done it without the support from my adoptive family at AARP. The resources and information they have provided me have not only allowed me to help my own family, but empowered me to reach out to the thousands of caregivers who are working alone. These new PSAs are a poignant reminder of the way that roles change, and how AARP is here to help.”

Created pro bono by advertising agency ALMA, the integrated PSAs feature identifiable scenes that highlight the changing roles that children play as they grow up to be caregivers for their own parents. Through the PSAs, caregivers are urged to visit aarp.org/caregiving and aarp.org/cuidar for tools and resources and to connect with experts and other caregivers in a supportive community.

“As Latinos, caring for our elders isn’t a choice – it’s an inherent cultural responsibility. It’s a big task to take on and it’s wonderful to have the opportunity to work with the Ad Council and AARP, who provide support to so many generous caregivers. It’s important to remind them that they are not alone in their efforts,” said Luis Miguel Messianu, President and Chief Creative Officer of Alma.

“The new creative is moving and motivating and the PSAs include such a powerful message—while our relationships with our family members may change with time, the love and support remain and grow,” said Lisa Sherman, Ad Council CEO. “I’m looking forward to reaching caregivers throughout the country with this iteration of the campaign so we can get them the tools, resources and supportive community that they so deserve.”

To observe National Family Caregivers Month, AARP also will launch two new support tools on the Caregiver Resource Center,www.aarp.org/caregiving. One will give caregivers the option to tell their caregiving story. The second will let caregivers search a nationwide directory of senior-care providers including consumer reviews and cost information. To help answer questions and provide support and extra resources to caregivers in advance of the holiday season, AARP is hosting a Twitter chat on November 13th from 1-2pm EST. Follow #carechat to join.

Since the initial launch in the fall of 2012, the Caregiver Assistance campaign has received over $72.4 million in donated media and AARP.org/caregiving has received more than 15 million visits. Per the Ad Council model, the new PSAs will air and run in advertising time and space donated by the media.